Witness everything. Say yes to everything. Live fully.
I just took a bad picture of the pink moon just because it was shining in fiercely through the office window and it's nearly 5 and the birds haven't started yet. Nightingales too now, I am reliably informed by the village email chain. When I say office, it's the tiny bedroom next to my bedroom with the higgledy piggledy floors and the cupboard suitable for a hobbit. There are bookshelves full of my favorite cookery books, poetry books and a shelf of postcards collected from museums. In the day time I can see the fields and the translucent green of young beech leaves.
He sleeps with his earbuds in and listens either to the cricket or the world service. It soothes him. I listen to the dogs snoring and wait for the birds.
My brother who is so unvain that he doesn't alter the screen of the phone to catch his best angle on FaceTime calls, and who is in Scotland where it is lighter later and I can see the blue of dusk through his window as he speaks to me, says you should say yes to everything, that it will provide the best adventures. I agree. Although I am vain. And know my best angle.
We marveled at the red kites (milvus milvus) yesterday, always circling overhead. Their wingspan stretches out impossibly far (70 inches) and like a cartoon their fingertips tip upwards, as if dancing a tarantella. Between 1989 and 1993 about 90 birds from Sweden and Wales were released in the Chilterns and now we see them everywhere. But they do not feel commonplace. 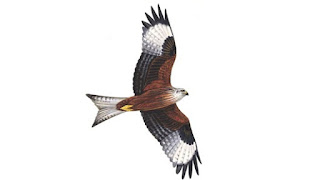 The other very common sighting is the young cock pheasant. Not the most intelligent of birds. As far as I can see they hang out on the verge on the side of the roads and dash out into the middle of it like scared raptors the minute they see a car. 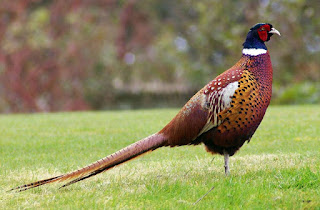 England did its best imitation of California yesterday. We wondered around the pine forest in Wendover at the highest point of the Chilterns between families picnicking with small children in bicycles. (Thistle was *very* interested in other people's picnics.) 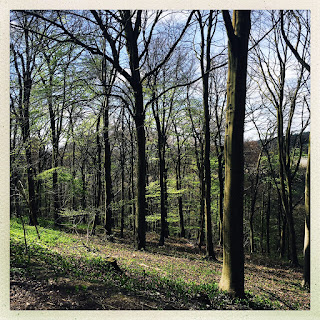 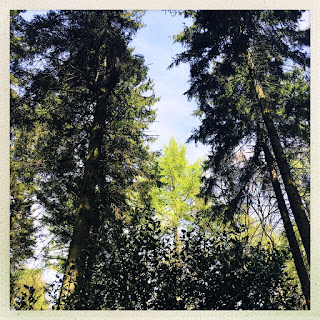