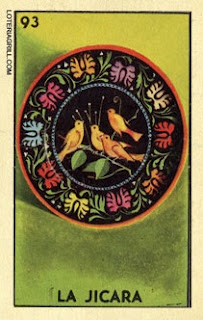 It's the sun's fault that we're still a bit giddy out here in Southern California. There is a water shortage and the teenage daughter advises that all the water, not just the stuff we drink, should be treated by reverse osmosis because the most excellent and progressive school she attends showed a film on the subject.  And our new governor, Jerry Brown is making spending cuts that would make Winston Churchill proud.  But the weather has gone haywire and seems to believe that it's June.  Since carving a nice, bright hole in the eucalyptus I'm greeted with cheerful sunshine at most hours of the day, and even at dusk it creates a lovely pink sky which gives a sort of Norwegian Wood effect.

I shouldn't be giddy. My boy (it's such a stretch calling him a boy when he will be a Legal Man in few months) is going back to his college near Red Hook, NY on Saturday and there is massive preparation, mostly revolved around the washing machine, for his departure.  Tickets have been bought, sold and re-bought, and I take every opportunity to kidnap him for lunch and outings before he leaves.

Today, I'd suggested a trip to Edwards Air Force Base near Lancaster to watch the largest satellite ever being launched. The rocket is 23 storeys high and apparently the sonic boom from the launch would've shattered windows. "We'd better bring headphones" I said.  Taking one's boy to the launch of a rocket seems so silly and old-fashioned, doesn't it?  I was worried we might not be able to see it. "Won't everyone go? " I asked the Maharishi, "Will we find a parking space?"  "Honey, " said the Maharishi in his patient voice, "The thing is 23 storeys high; I don't think you'll have a problem seeing it."  Due to an odd confluence of events we ended up not going, which was rather a blessing in itself as the Maharishi had misheard the original report on KPCC. The rocket launched not out of Edwards AFB in the Antelope Valley but Vandenburg AFB 200 miles away, near Lompoc (map link here).

Instead we had a lunch of carnitas and tomato salad with pomegranate from Loteria Grill and made each other laugh. 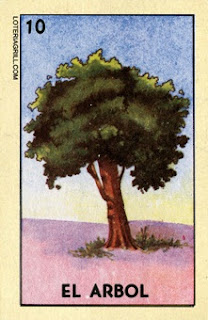 The sun's to blame for so much, really.